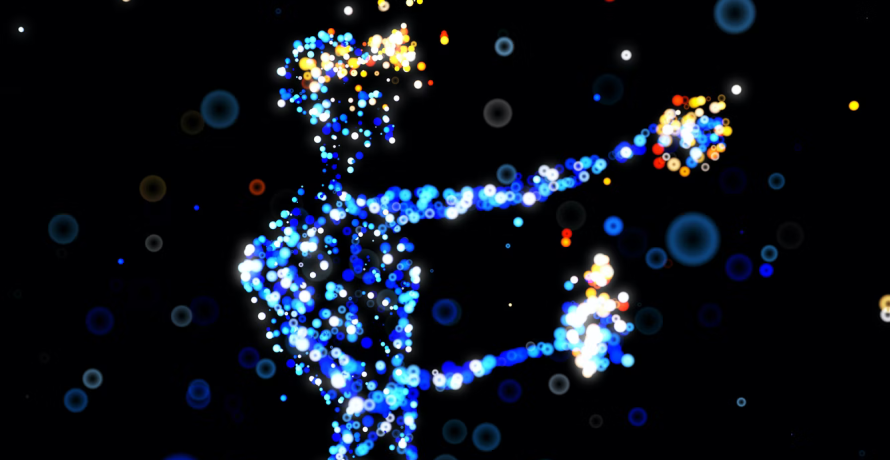 Virtual realities are already being used in a variety of contexts, ranging from games to engineering and education, to deliver specific experiences. The immersiveness of these user experiences is enabled by their emphasized physicality as well as the (meticulous) documentation of the users' movements. It is often implied that virtual reality (VR) constructs and enables users to experience boundless immersive environments.

In the block seminar held in the winter semester 21/22, different aspects of VR technology were explored from both theoretical and practical perspectives. The question of how user-environment relationships are constructed and mediated within VR environments and this area is negotiated outside VR was explored. Trying out different VR applications in conjunction with theoretical approaches formed the basis of discussion in the events. In addition, media technology tools such as photogrammetry were explored to gain insights into how virtual 3D objects can be modeled from real objects and implemented in VR environments. Against this background, this block seminar traced, discussed, and problematized the possibilities and limitations of VR in different application contexts. The block seminar was held in hybrid format (online/present).

This project was one of the winning:in projects of the 28th round of the 5x5000 competition.